It is a collection of video works that includes the masterpieces of Kengo Kuma, produced with the latest 3D VR camera. It is an advanced and unprecedented project, which allows three-dimensional experiences as if one was in the spot of Kuma’s works. Aiming to be widely used as academic educational material, it would be able to be accessed worldwide for free. With voice commentary by Kengo Kuma himself, a 10-minute VR movie would be produced for each project. 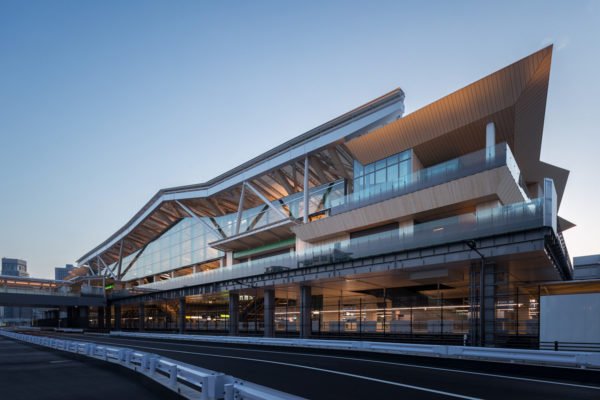